SAIR-The festival of Homecoming of winters

Happy sair guys.. I know many of you don't know what really sair or Sayar is..So let me introduce to the never so famous but unique of its own kind festival called as Sair. Sair is mainly the festival of kangra, bilaspur, mandi, solan and shimla districts of Himachal Pradesh.  This festival is celebrated to rejoice the old traditions of preparing themselves to face the coming harsh winter. This festival marks the end of summers & begining of winters. As per the tradition, himachalis will harvest there crops and will start stocking foodgrains and firewood for the harsh winter days that are about to come. Old stories also believes that on this day gods used to return back from the heaven. Sair is basically celebrated on 16, September every year to mark the end of bad month called as kaala mahina and to open up slots for all the good things such as festivals like diwali, Dusshera and new marriages or functions. Every district have there own ways of celebrat
Post a Comment
Read more 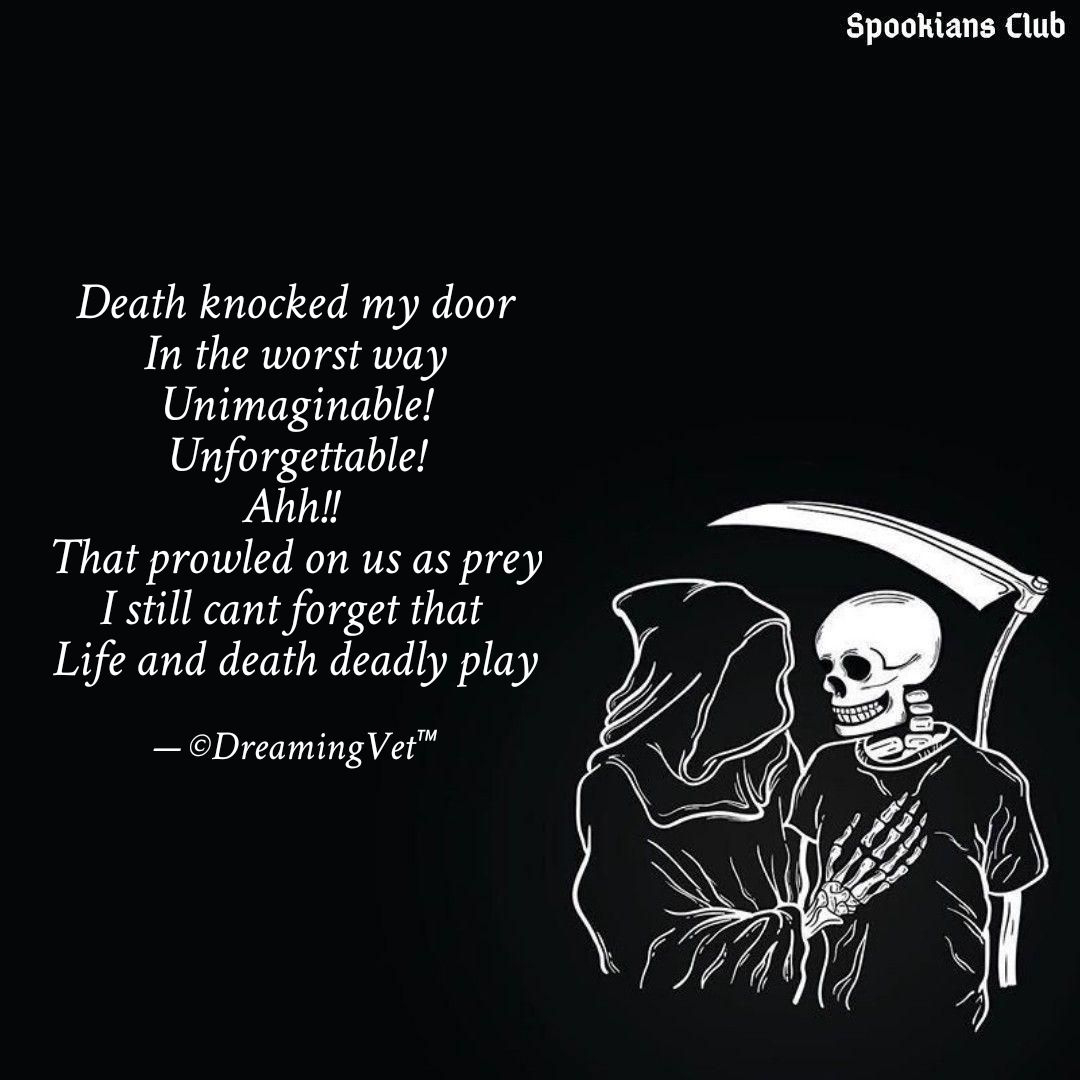 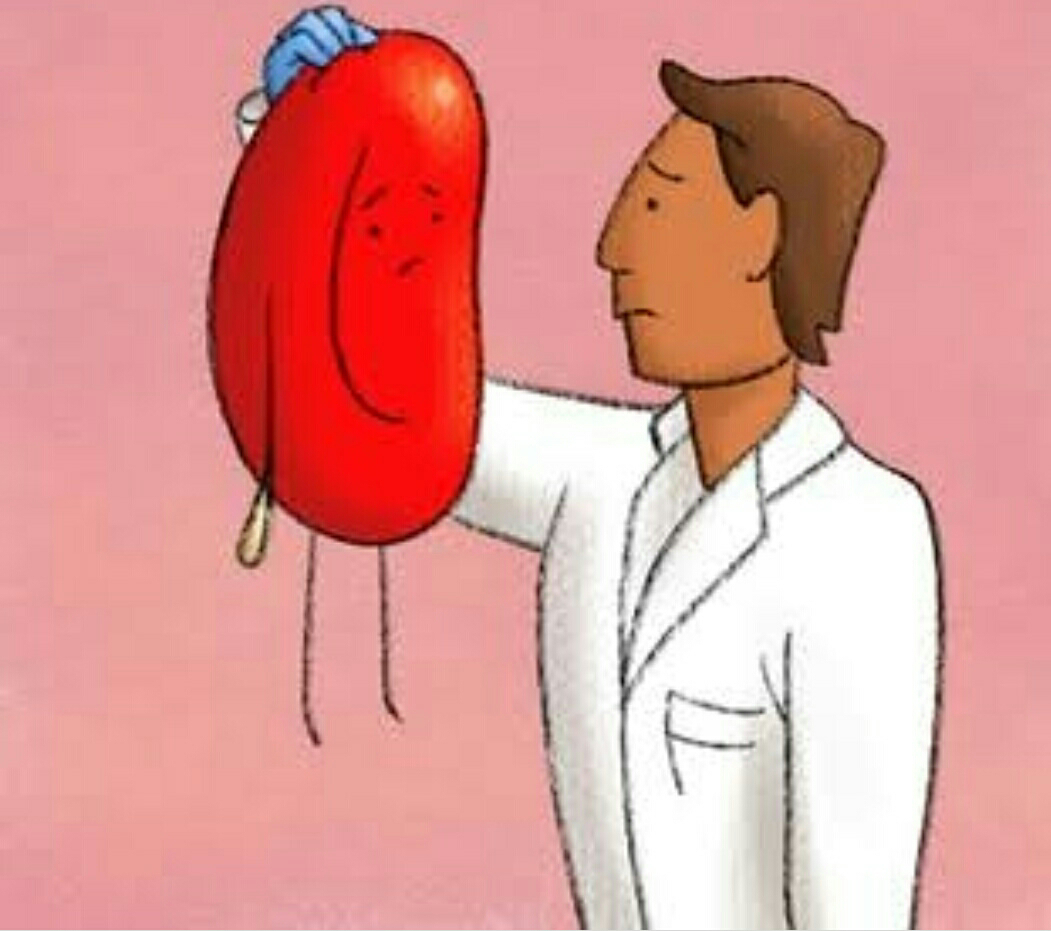 Dr. Sameeksha Koundal
I'm Veterinarian turned writer.. I write whenever I like, whatever I like.. I believe that words are enough to cause chaos in everyone's life..